Amplifying 50 years of Pride with Liberate 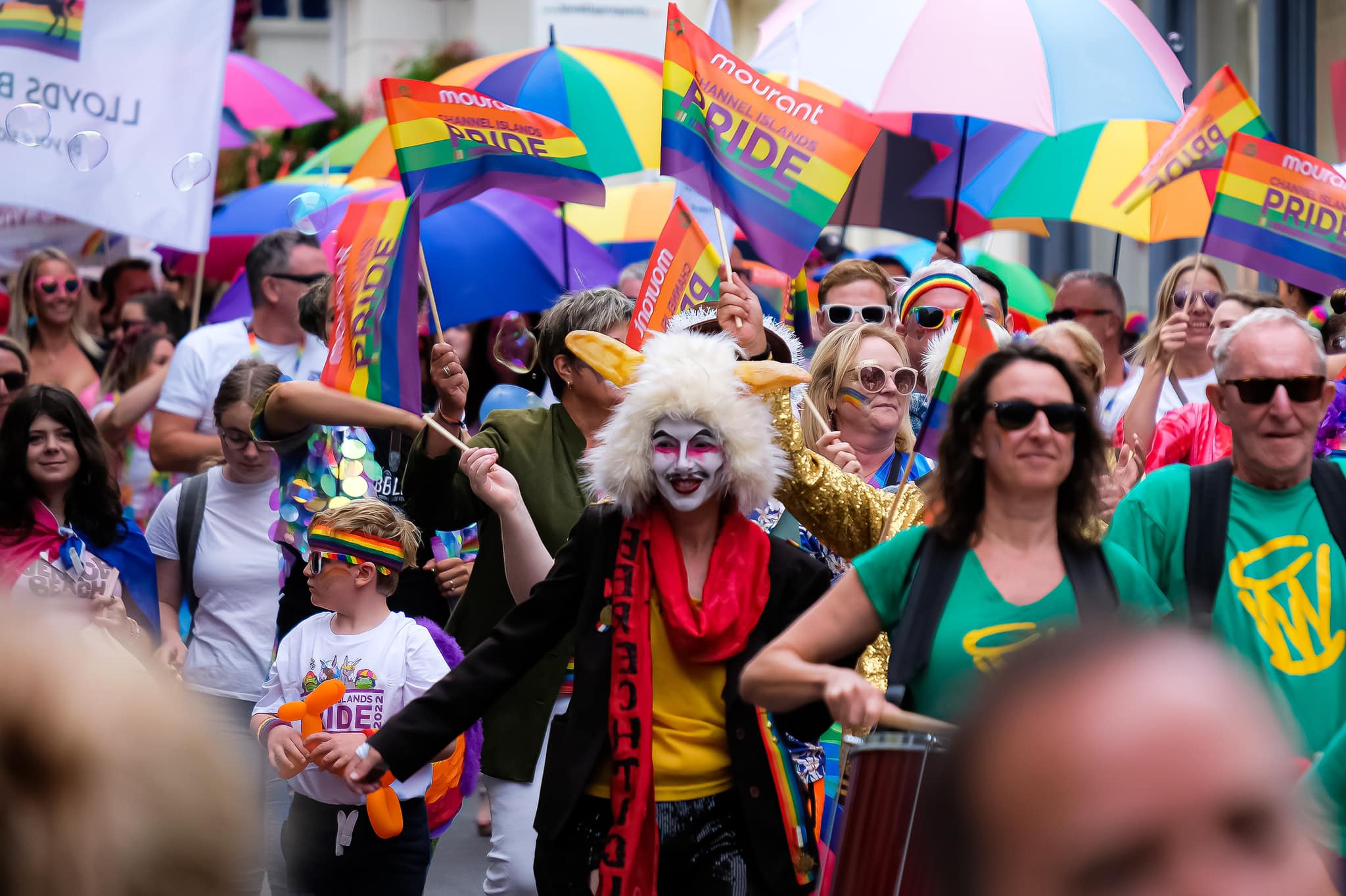 Orchard believe in communications as a force for good. In 2022, Orchard volunteered its expertise to support Liberate’s Pride event in Guernsey as the official publicity partner, working alongside Mantra who devised the creative strategy and assets for 2022.

Liberate aims to include, inform and support the LGBTQ community across the Channel Islands. The 2022 Pride was special for two reasons – it was a celebration of 50 years since the first Pride protests in London and as recent Pride celebrations had been disrupted, due to Covid, it needed to come back bigger and better.

Orchard’s mission was to:

Media coverage had a total reach of 86,226,762 across 10 outlets including two national papers. 94% of coverage aligned with one or more of the key messages.

Coverage highlights include Liberate’s CEO Ellie Jones being quoted on Metro.co.uk in an article about whether there is still a place for the Pride flag, promotion of C.I. Pride in the Evening Standard, an eight page spread in the Guernsey Press and the Jersey Evening Post, a double page spread interview with Ellie in EnVoyage, a front cover and page 2 story in the Guernsey Press, a double page spread of images from the day and all of Guernsey’s broadcast media featured Pride on the day. ​ 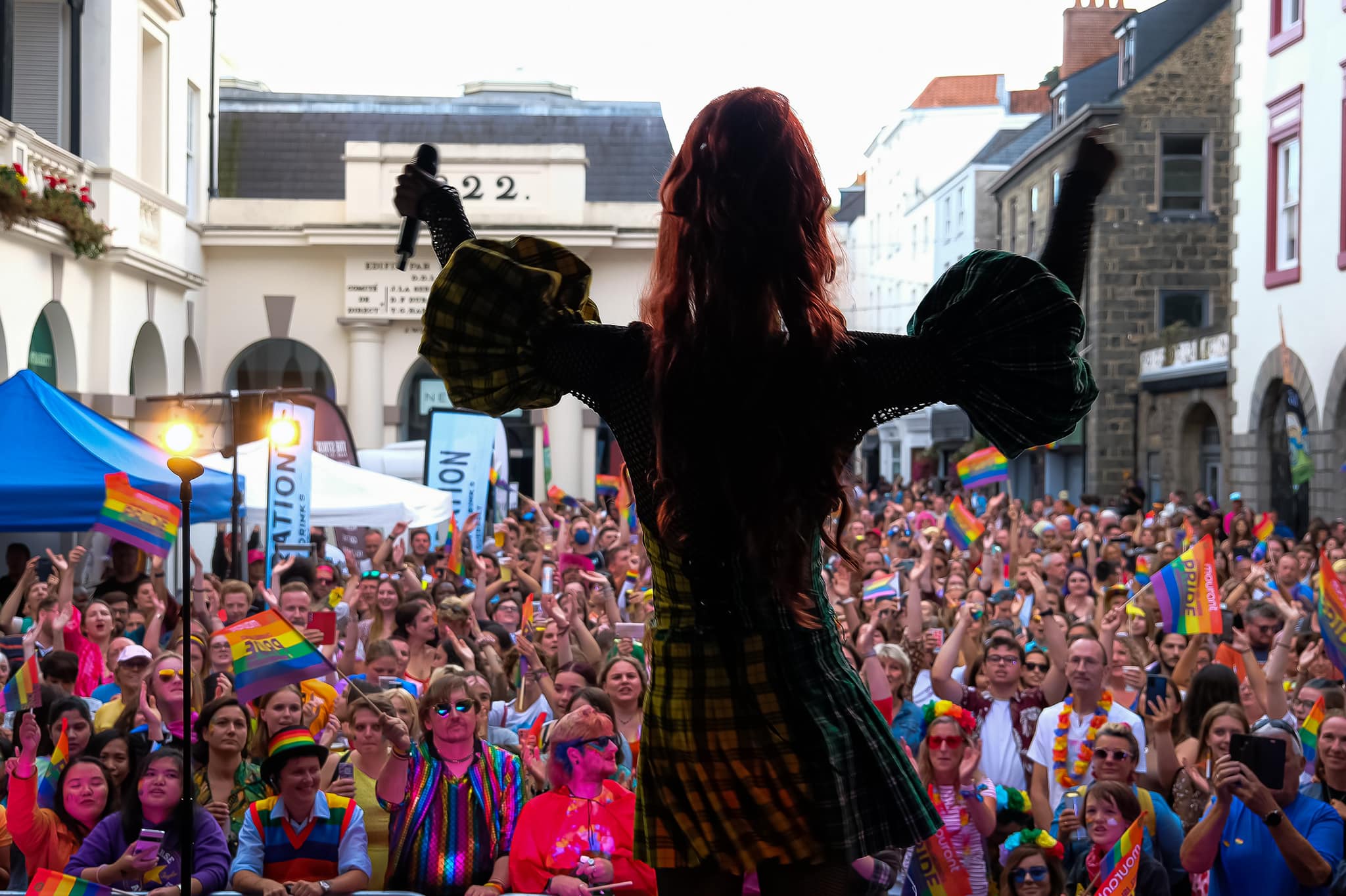 6 videos were created and gained:

Hear from Liberate’s CEO, Ellie Jones, about how Orchard helped them make an impact in 2022.