Are you living in a bubble? 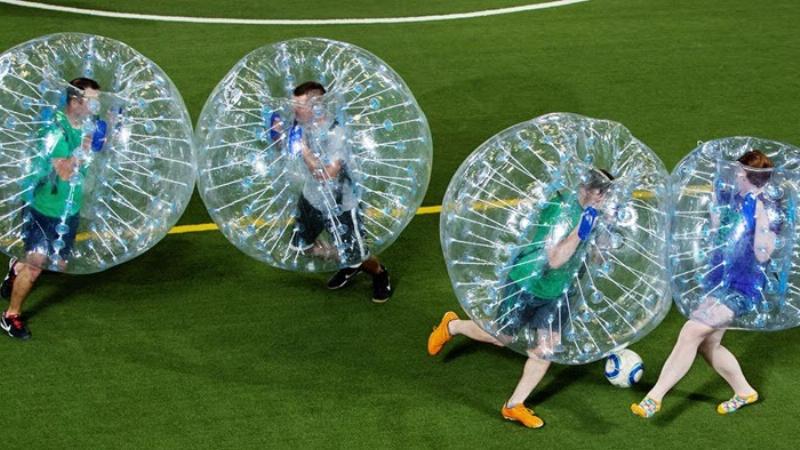 It is all too easy to live inside a bubble and fall into the trap of thinking you are in a majority. After all, if I think something is right – then of course everyone else must do too?

DEMOCRACY: When polls are wrong because they can’t be right. pic.twitter.com/8TCUH4rOWl

So what? It’s just the internet. But this behaviour is making worrisome appearances in more official – and influential – aspects of life. Whether it’s a States Deputy saying they didn’t trust a 1000 person survey because a few people had told them something different, or another saying that they didn’t have any numbers but they thought that ‘a large proportion’ of people in Guernsey opposed equal marriage (when 90% already said, in an official survey, that they wanted discrimination to end); it is clear there is a risk that the opinions of just a few well-placed people have the capacity to replace proper research and evidence in policy decision making.

Why do we care about this in PR? Well, for a start we have an ethical duty to ensure that our facts, figures and statements are not misinterpreted or used to mislead. Plus if you really want to know what people think about something, effective communication is a great way to get that knowledge.

Any States deputy who was active on Twitter before the equal marriage debate would have seen huge support for the proposals and very little opposition. On the other hand those of us on Twitter also have to accept that there are other people on this island that do not share those views.

Basing a decision on the opinions of one group or the other in isolation should not be acceptable – hence the correct use of a public consultation and survey to establish some empirical facts. But clearly some people still find it easy to generalise and accept like-minded individuals, however few, as a de facto ‘majority’.

Gauging the tricky beast that is public opinion needs more than just the views of our friends, more than surveys even, more than news releases and media commentary. It needs all of these and more. We need to engage with people, communicate with them – even those we think we might not like or agree with – in order to make sure what we are saying is right, evidence based, and above all, properly reflective of the people we are claiming to represent.