Are your favourite influencers falling from grace? 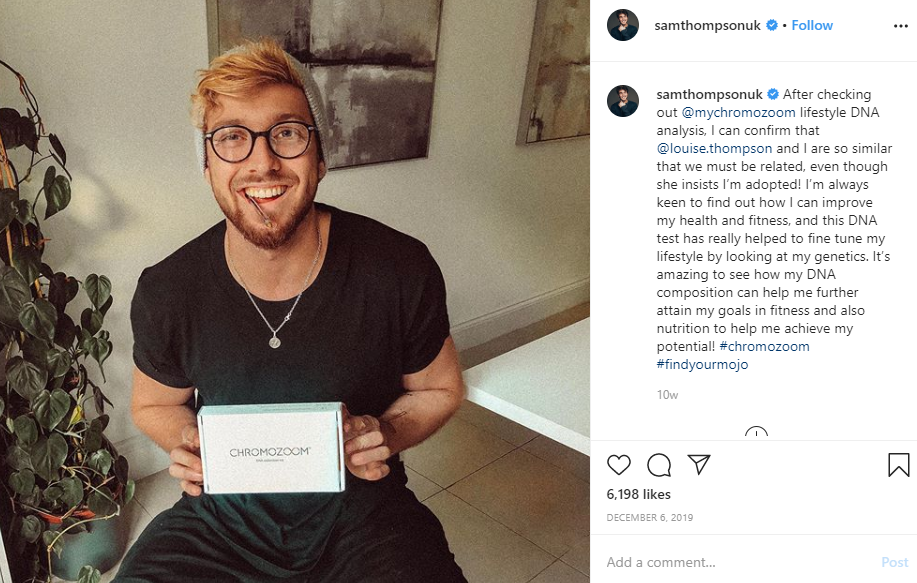 The last five years has seen a meteoric rise for people we now know as ‘influencers’. They have invaded almost every corner of modern life to offer their views, advice, guidance and experience of virtually every type of consumable product or service.

But have they had their moment in the sun? Influence is an industry based on trust and recent research Grey London and YouGov has shown public ‘trust’ in influencers falling, resulting in experts predicting their decline.

Rise of the influencer

Using athletes, performers or even public figures to sell your products isn’t a new phenomenon. But in the past ten years we have seen the number of influencers grow from just a few shining stars to thousands of blinding lights.

This isn’t expected to slow down either, with the influencer marketing industry forecast to be worth up to $15 billion by 2022, an increase of $8 billion from 2019.

Influencers can be found on a range of social media platforms and there’s no prize for guessing which is the most important. Due to its ease of photo sharing and content creation, 79% of brands predominantly use Instagram for their influencer campaigns.

But despite the seemingly ever-increasing market demand and value of the influencer industry, it’s also being reported that the impact of these global figures is set to decrease. This prediction is already being mirrored by audiences as 96% of Brits no longer trust influencers.

We’re already starting to see the actions, or rather in-actions, from doubtful social media users. In 2019, Instagram influencer @Arii developed her own clothing line for her 2.6 million followers but then failed to sell even 36 t-shirts.

Some have said this is because of Arii’s poor promotion techniques. Others are saying it’s the start of mega-influencers crashing back down to earth.

The latest edition of Influence magazine predicts that brand partnerships with ‘nano-influencers’ will be on the rise this year.

Nano-influencers comprise accounts with just 1,000 – 5,000 followers. These accounts are not clean or retouched with every filter under the sun, or carefully constructed to appeal to advertisers, they instead maintain an air of authenticity.

Brands may not be seeing the same massive reach numbers or “HEART EMOJI” comments on posts, but they’re seeing what could be described as the original purpose of influencers – to engage with loyal audiences relevant to your brand. It’s fair to expect global influencers with millions of followers to still be a part of brands’ marketing campaigns in the immediate future; the size of their audience is too big to ignore.

But I’m expecting to see brands of all sizes start partnering with nano-influencers to promote their products. These niche markets can provide a great return for what, in comparison to global influencers, is a relatively small investment.

In fact in small communities such as Guernsey, Jersey and the Isle of Man the concept of nano-influencer is ideal to describe the sorts of local people we look to for advice, guidance and inspiration.

Photographer Chris George in Guernsey, international triathlete Ollie Turner in Jersey and road-racer Conor Cummins in the Isle of Man, are all examples of nano-influencers on our doorstep.