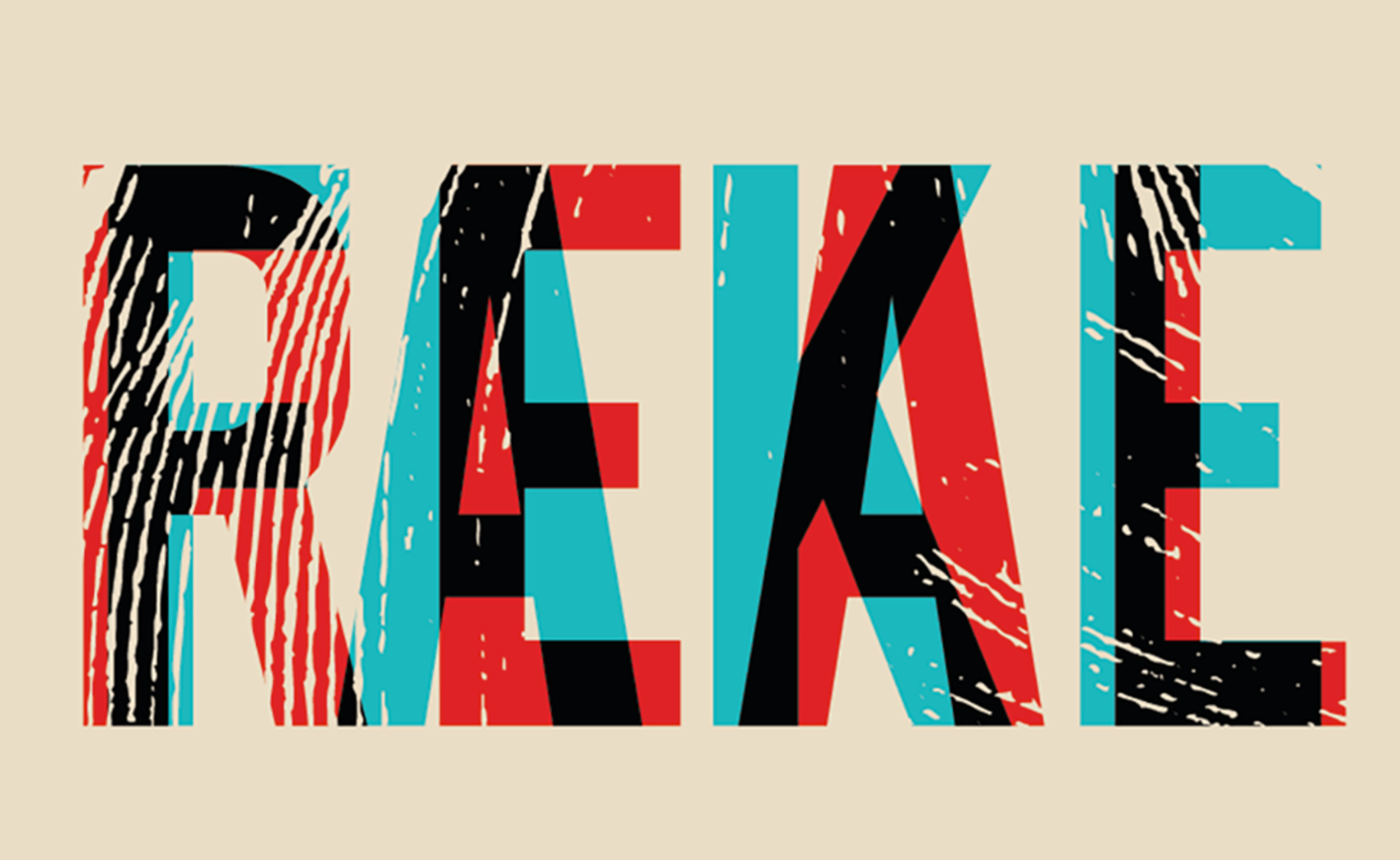 Paul Hollywood, Baroness Martha Lane Fox and Olympian James Cracknell: three names that, on the face of it, have very little in common. But now they’re forever linked as the latest household names to be exposed as buying social media followers.

Let’s face it, this is nothing new. If you have a Twitter profile, take a moment to look at your followers. I just did (it’s been a while). Hello @alwaysl33587265 who are you then? And don’t even get me started on the alien conspiracy theorists.

Twitter is a global free-for-all and we all know you can’t block every dubious profile, so naturally our most high-profile ‘slebs’ and public figures will have their fair share of Twitter bot followers. But actively buying fake users to boost follower numbers? That oversteps a very definite line.

Twitter bots are part of a wider issue – ‘computational propaganda’ the ‘use of information and communication technologies to manipulate perceptions, affect cognition and influence behaviour.’ It’s the kind of activity we saw around the recent #releasethememo campaign in the US and ‘has been used, successfully, to manipulate the perceptions of the American public and the actions of elected officials’. Scary stuff eh?

I’m sure the people involved would argue that boosting social media following with a few Twitter bots pales in comparison to changing the course of global history. However, it’s similar behaviour. It’s a falsification of influence, which chips away at already dismally low levels of trust in social media as a communication tool. The saddest part of this is that the success of social media is built on the foundation of authenticity. Social media opened up a whole world of possibility which means teenagers can tweet their idols and sometimes they even respond and do amazing, life-changing things.

This direct line of communication has made social influencers genuine and answerable. It’s precisely why brands are employing influencer marketing strategies that – when done correctly – can deliver co-created content that audiences love and which have a positive impact on the bottom line. A win-win for everyone involved. By working with influencers, you’re effectively buying into their online conversations. What kind of conversations can Hollywood, Cracknell, Lane Fox et al have with a Twitter bot?

Communication is a two-way street. It’s about engagement and conversation. Social media has given fans and consumers a voice and they’re quite rightly using it. Brands and individuals need to embrace the conversation and realise they will always be answerable to their actions. If you strive to do good business, be transparent, truthful, authentic and hold your hands up when you get it wrong (because we all do sometimes) then you won’t go far wrong.

In the face of a scandal, it speaks volumes that Paul Hollywood – one of the most high-profile individuals concerned – deleted his profile. Instead of engaging with the conversation caused by his actions, he cut it dead. So, as a personal brand, his is only willing to communicate with silent robots. What does that say about him? Not much.

If any #GBBO fans are wondering why Paul Hollywood deleted his Twitter account the other day, now you know pic.twitter.com/AyB3PZH590

So, what do your Twitter followers say about you? Take a look; but step away from pure follower numbers and look at engagement levels. Social media is so-called because it’s a conversation, so listen first; then produce content your audience wants. An engaged, authentic following will follow. Bye bye bots.

Lindsey Freeman is an independent communications consultant and part of the Orchard team.