You get the reputation that you deserve… 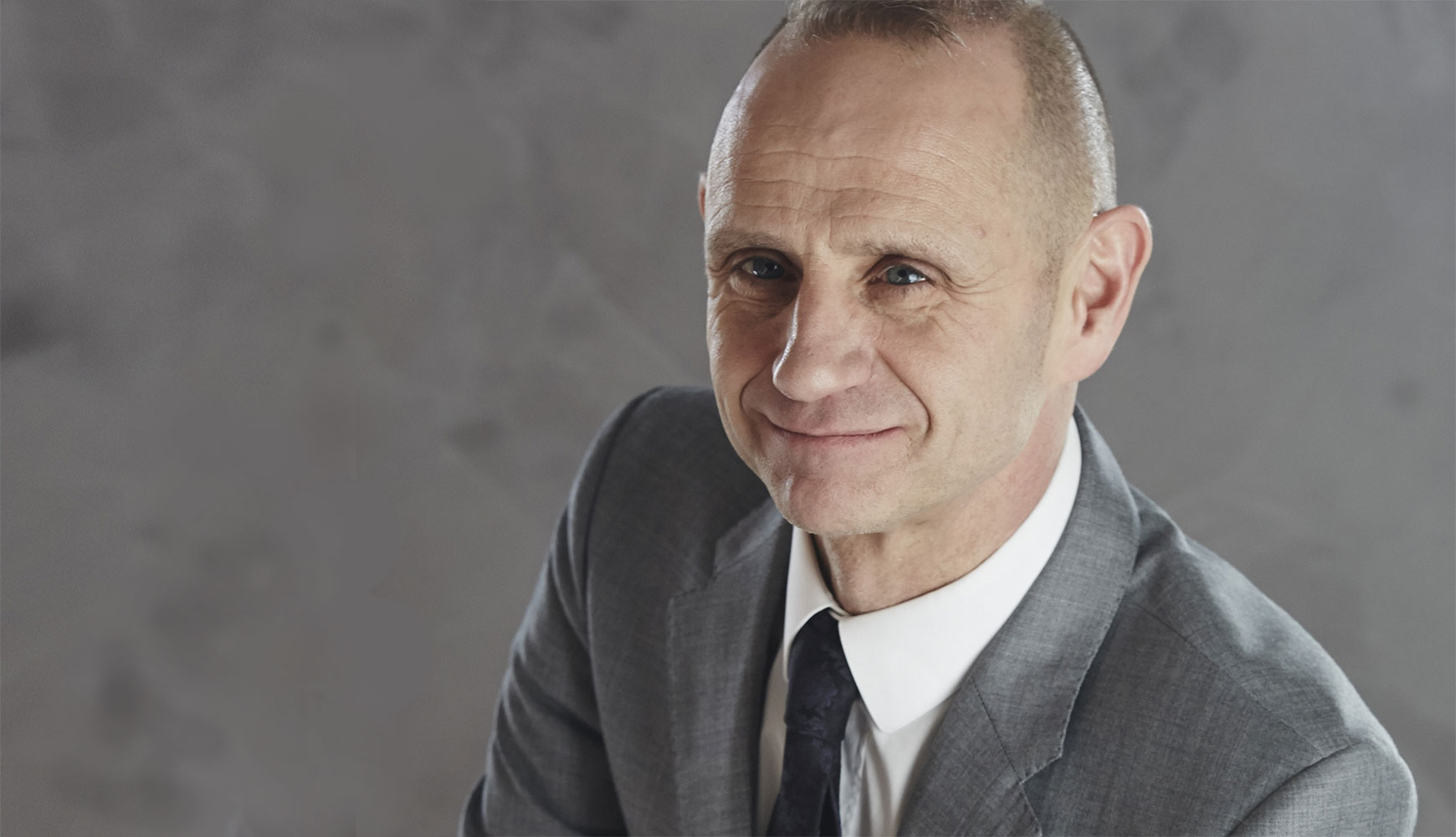 Friday nights in the Freeman household these days are more about babies, bath and bedtime routines, so you can only imagine my excitement at the prospect of spending the evening with BBC titan Evan Davis; he of Newsnight, Dragon’s Den and Radio 4’s ‘The Bottom Line’. He, whose website claims, ‘doesn’t have an agent and is so busy he rarely does speaking engagements’.

Hats off to the organisers of the excellent Guernsey Literary Festival for securing such a high-profile and engaging speaker to talk about his latest tome, Post Truth: Why We Have Reached Peak Bulls**t and What We Can Do About It.

The evening began – unsurprisingly – with a nod to the fact that the BS word would be used liberally, and indeed he didn’t disappoint.  According to Davis, BS is, “any form of communication – verbal or non-verbal – that is not the clearest or most succinct statement of the sincere and reasonably held beliefs of the communicator”.

As one would imagine, Trump and Brexit featured heavily in his talk. From the former, he could pick from a number of statements of pure BS but one statistic Trump trotted out about American unemployment levels was cleverly used as a way of showing that, when it comes to Trump, it actually doesn’t matter what he says. Exit polls during the election campaign showed he and Hillary Clinton to be scoring similar levels for honesty – despite the facts she delivered being accurate and Trump’s often being wild mistruths or exaggerations.

What Trump represents –Davis asserts – is authenticity. He’s not polished, rehearsed or well-researched. Even if his figures about unemployment are completely inaccurate, the sentiment behind his mistruth was that more jobs should be created for more American people – and that’s the type of value people voted for. Who cares about a tiny detail like total factual inaccuracy?

Far from lambasting the electorate for being sucked into BS, Davis was complimentary about the British public. In fact, he says, our ability to sniff out BS is what led us to Brexit in the first place. New Labour’s slick messaging and campaigns – he argues – created a public suspicious and weary of polished politicians. Therefore, when the establishment launched ‘Project Fear,’ the British public decided to revolt, even in the face of a clearly baseless figure slapped on the side of a bus.

So, where next in this era of Post Truth? Davis claims he gets several complaints per week, asking why he hasn’t come down harder on his Newsnight interviewees á la Paxman. But – he asks – how can politicians be truthful, fallible and authentic, if they’re permanently being shot down? The very media Davis represents has created a situation when, to tell the truth is to be ‘found out’. To lie is to be ‘found out’. So what do politicians do? They talk BS.

I’ll be honest, there was a moment in the talk when I felt rather despondent, caught up in the misery of post truth and fake news. However, there was light at the end of the tunnel when Davis spoke about Warren Buffett –who’s quite clearly a hero of his. Sent to interview the famous business magnate, investor and philanthropist, Davies was shocked to discover he came alone, without the aid of a PR team. On questioning him about this, Buffet claimed, ‘At my age, you get the reputation you deserve’. Therein lies the key. Another famous Buffett quote is, “It takes 20 years to build a reputation and five minutes to ruin it. If you think about that, you’ll do things differently.”  Yes, some members of the US electorate may see a chaotic, belligerent Trump as authentic – but what of his reputation? What will be his legacy? I doubt it matters to Trump, but organisations can’t play so fast and loose with their reputation.

So my challenge to you is to look at your organisation –are you communicating truthfully and authentically? Are you open, honest and transparent? Do you hold your hands up and apologise when things go wrong, and celebrate with your people when things are going well? How about the causes you align yourself with; do they reflect your organisation’s values? And do you meaningfully contribute to relevant conversations going on in your industry? If you are doing all of these things, well done. If not, then cut the BS and remember ‘you get the reputation you deserve’.