How and why to embrace pronouns 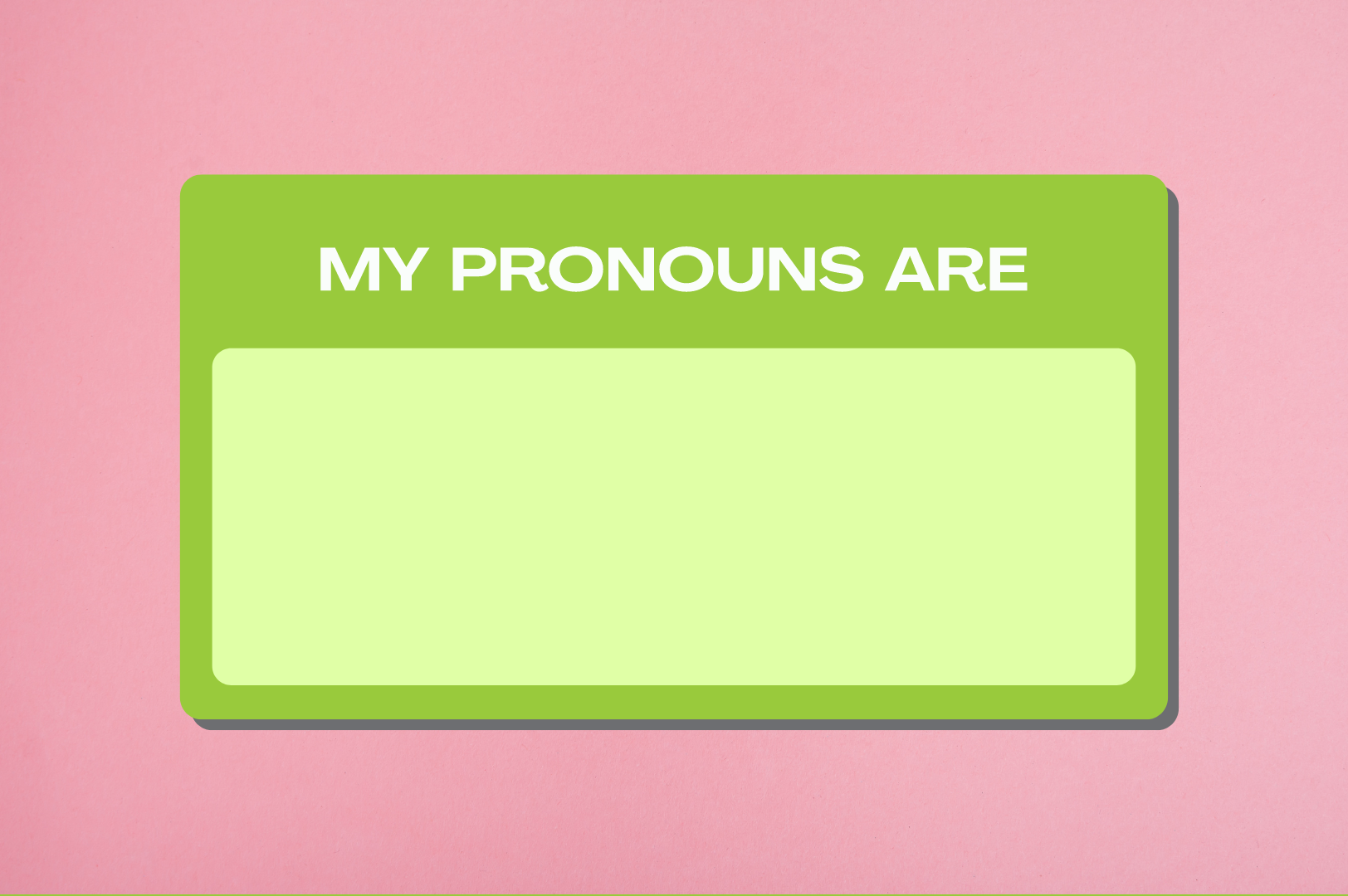 This year, we’ve had the absolute honour of working Liberate – our chosen charity of the year, and have been supporting them with comms activity ahead of the Channel Islands Pride celebrations. Not only have we been privy to the organisation and hard work that goes on behind the scenes to put on such a fabulous event, but, having worked closely with Ellie and her team, we have become more mindful about using inclusive language in the workplace, notably pronouns.

With Pride celebrations kicking off in Guernsey this Saturday, I thought it no better time to share what we’ve learnt along the way, including some top tips for business allies wanting to demonstrate their support for the LGBTQ+ community and inclusive culture.

But first, what is a Pronoun? He, she, they, his, hers, theirs… pronouns are what we use to refer to people. And although not widely adopted yet, it’s also good to be aware of neopronouns – pronouns that do not denote a gender, for example; Ze, Xe, Per. All to often pronouns are assumed based on a person’s appearance or name, but our assumptions aren’t always correct and it can be hurtful, impersonal and viewed as disrespectful when we get it wrong. And you know what they say about assuming, it makes an ass out of… you know the rest. So best not to.

At Orchard we have made a few changes ourselves to make pronouns a bigger part of the conversation. So here’s a few tops tip of how your business can do the same:

Many businesses have an anti-discrimination policy but, to be an inclusive employer, that needs to be backed up with tangible actions that foster a safe, respectful and equal culture for both the workforce and clients – simply creating a rainbow logo doesn’t go far enough.

As businesses navigate recruitment challenges amplified by the ‘Great Resignation’, demonstrating that culture has never been more important. Next Generation professionals, your late millennials and gen Zs, have grown up in a ‘woke’ society and consider a company’s commitment to diversity and inclusion important when choosing where to work. As well as providing a positive boost to reputation and public image, it will also help you attract a more diverse workforce which is known to have several benefits – see my previous blog on why businesses should embrace being both a visible and proactive LGBTQ+ ally.

Embracing pronouns is one simple but impactful way to ‘practice what you preach’ when it comes to being an LGBTQ+ business ally and can result in your business being happier, more productive and more valued by your employees, customers and clients.