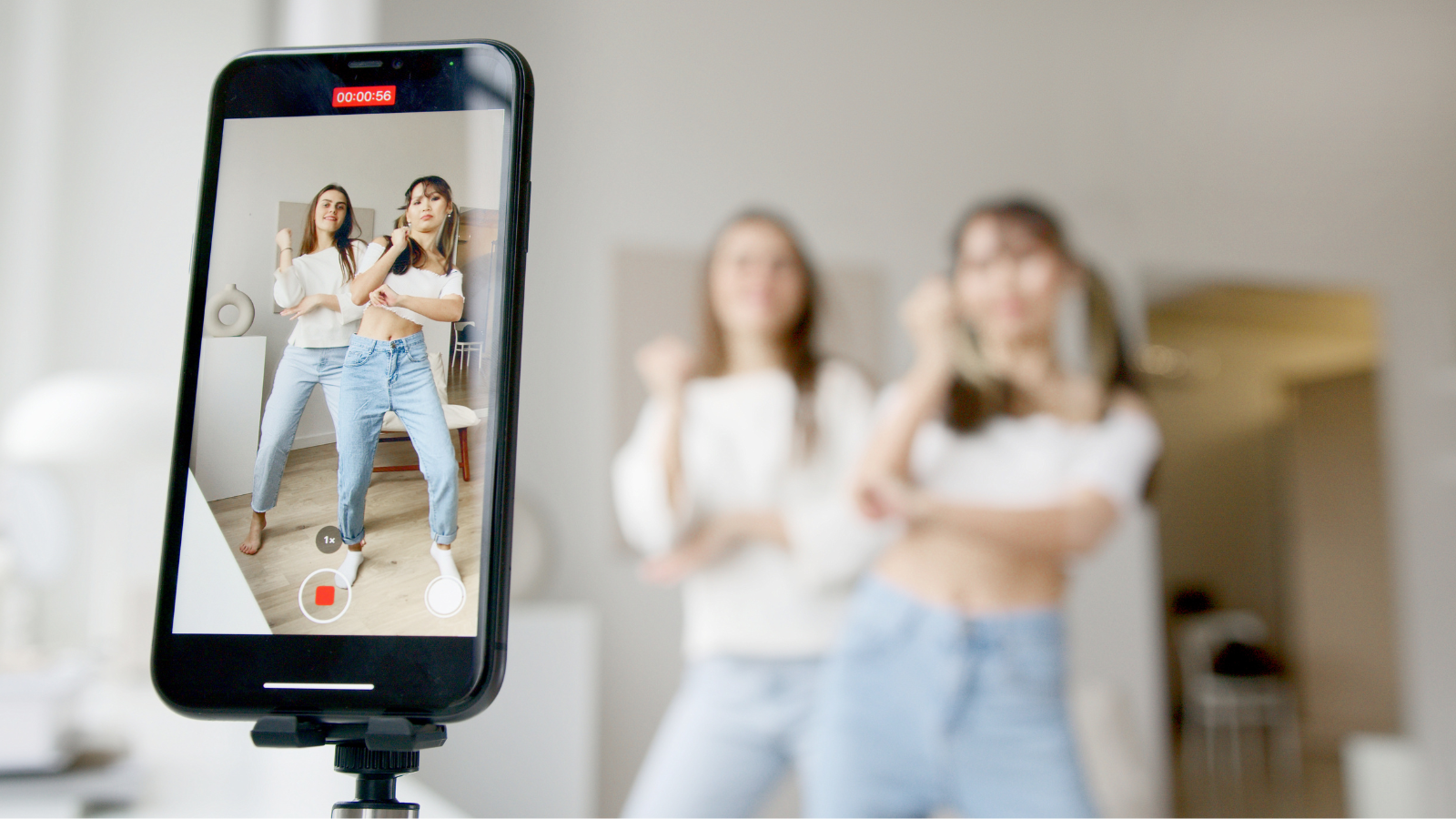 We all recognise that Instagram Reels was a shameless counter development off the back of TikTok’s rapidly rising popularity – an apparent attempt to keep or reclaim its users instead of losing them to TikTok. But has it worked?

Reels is Instagram’s fastest growing feature, and despite only being launched two years ago, it already accounts for 20% of the time users spend on the platform. So yes, users have welcomed Reels into the mix, despite it being a slightly less developed version of TikTok, which is a clear demonstration of our new love of (and clearly preference for) short-form videos.

Both have shown popularity but, being the OG short-form video platform, Tiktok is unsurprisingly ahead of Instagram in its development. Although similar on the face of it, TikTok currently offers creators more editing options and is arguably better at tailoring content to users due to its mystery algorithm. Instagram isn’t giving up the fight that easily though, and is making the development of Reels its main focus for 2022.

A feature that Reels is currently working on is adding more reaction options. At the moment, both TikTok and Reels only offer the option of ‘hearting’ content, but Reels intends to add several more including laughing, shocked and sad reactions – bringing it in line with its sister platform – Facebook. It is thought that these might come to play a part in Instagram’s algorithms and help highlight the most relevant clips to users. It also offers more opportunities for people to engage with the content. You might watch a video and feel it’s inappropriate to like it, but would be happy to give it a sad emoji instead, for example. Another development in progress is the Reels ‘templates’ feature. This allows creators to use each other’s videos as, well you guessed it, a template for their own video. Think of the Reels (or TikToks) you see that have a number of smooth transitions from one clip to another, often timed with an audio clip or song (like when people jump into new outfits). Now wouldn’t it be easier to replicate those sleek transitions if Reels broke the video down into set timed chucks for you?

This is yet another feature that Reels has developed so that its editing options rival TikTok’s, having also recently added a ‘Remix’ option (the equivalent to TikTok’s duet feature) and the ability reply to a comment with a Reel. Remix allows creators to make a split screen video that has another person’s reel playing on top of their own, for example to create a harmony if the other video was of someone singing.

Also new to Reels this month is its extended 90-second length limit (up from 60 seconds). Although we have been able to post longer-form videos on Instagram for some time, these have previously been hosted on IGTV or the regular feed and not through reels. Interestingly, earlier this year Tiktok increased its own limit to 10 minutes per video – a move away from the short-form content it built its success on. Will Reels follow suit in time? We’ll have to wait and see but for now its sticking to short-form.

Instagram has also introduced the ability to pin your favourite three posts, whether that be reels or images, to the top of your profile grid – helping creators and businesses to get more eyes and engagement on specific content. Anything that helps or inspires creation on the app will drive people to create content. More content = more engaging videos to appeal to your interests or sense of humour. The more you enjoy the content = the more likely you are to keep using it.

Why does it matter?

Despite TikTok’s lightening growth, it hasn’t yet out-grown Instagram. As of 2021 Instagram was ranked 4th out of all the social media platforms, whereas TikTok ranked, a still respectable, 7th. With over a billion active users, Instagram has a massive reach and, being the older platform of the two, is also where many companies already have established pages set up. Although we will see companies beginning to add TikTok to their compendium of social channels, for the time being, it is in companies’ interests for Instagram to maintain its popularity, so not to waste the following they have built up over the years.