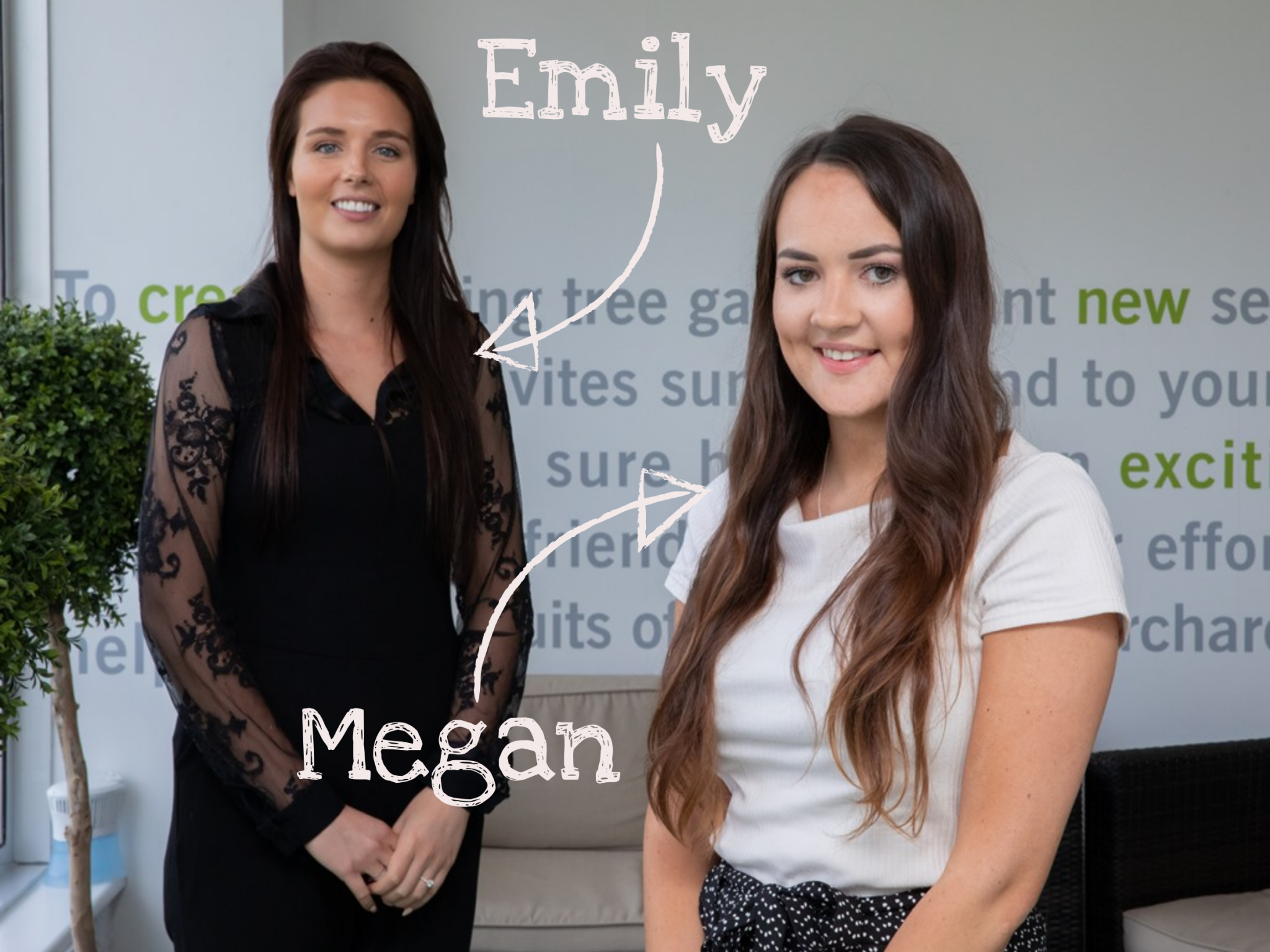 We’re very excited to announce that we have promoted Megan Thoume to the new role of digital content executive and appointed Emily Lord, an experienced influencer relations practitioner, to the position of senior account executive.

Emily has joined us from MAC Cosmetics, part of the Esteé Lauder group. She brings experience in event management and social media, particularly working with influencers, and will work with the Orchard senior team to develop and implement creative campaigns.

A graduate of the Delamar Academy at Middlesex University, Emily has returned to Guernsey after spending six years’ in London. At MAC she project managed the brand’s involvement at large scale events such as Laurence Olivier Awards, British Independent Film Awards and Capital FM Summertime Ball and built collaborative relationships with established social media influencers.

Megan joined us three years ago as an intern on the Creative Industries Guernsey Placement Scheme and soon became a permanent member of the team. She regularly uses her skills in media production to create innovative digital content including video for clients and has responsibility for supporting colleagues on a range of clients in the finance, technology, retail and charity sectors.

Megan is a graduate from the University of Winchester where she received a first Bachelor of Arts (BA) Hons in Media Production. In 2018 she achieved the CIPR Professional Certificate and became a member of the CIPR.

We would like to congratulate Megan on her promotion and welcome Emily to our team. Megan has an excellent range of skills which have enhanced our digital offering immensely in line with the latest industry innovations.

Emily brings something new to Orchard with her experience building relationships with high profile social influencers, when used in the right way they can now play a fundamental role in PR strategy. Her event management skills also make her a great fit for our team.