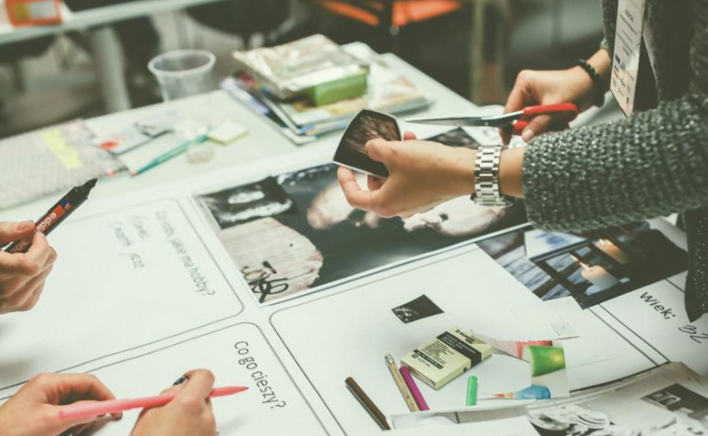 As the year draws to a close, we present part 1 of the Best PR Campaigns of 2021! We spoke to our team and asked them to tell us their favourite and most impactful campaigns of the year. Below are half of our team’s responses:

Clever reactive campaigns that play on a current trend always make you nod your head, clap your hands and mutter to yourself ‘very good, very good’, and this one is no exception. Netflix series Squid Game was the hot television topic of conversation throughout Autumn and, reacting quickly to the national hype, Heineken created an ad linking their branding to the popular show. The horror fiction storyline sees hundreds of debt-heavy contestants accept an invitation to compete in children’s games for a cash prize, but the stakes are deadly. One game involved cutting shapes out of honeycomb without it snapping – a circle, a triangle, an umbrella, and a star. Cue Heineken’s star logo and voila.

We can’t list the best PR campaigns of 2021 and not mention poor Cuthbert the Caterpillar. Back in April, Marks & Spencer announced that it was taking legal action against Aldi’s Cuthbert the Caterpillar cake as it was too similar to their Colin the Caterpillar cake. Aldi took their response to social media, creating the hilarious ‘Free Cuthbert’ campaign. They mocked up new packaging to look like Cuthbert was behind bars, called M&S ‘Marks & Snitches’ and published a series of posts to make fun of the situation. The campaign trended on Twitter and received a lot of media engagement. Using a good sense of humour to turn a negative into a positive – well done Aldi! #FreeCuthbert

Tesco leveraged it’s ‘Every Little Helps’ tagline in a clever and emotionally impactful way this year. We all know that the hospitality industry has suffered brutally at the hands of COVID-19, so the supermarket’s decision to promote going to your local pub because ‘every little helps’, really cemented it as a pillar of the community. This joint marketing/PR initiative utilised above the line advertising and social media content, the latter of which was a great way to organically promote Tesco’s perceived dedication to helping the UK economy. It was warmly received by punters on Twitter and Facebook and helped Tesco seem like more than just a corporate chain, but a company that really cares. Cheers Tesco! 2021 has been a year when sport has had a key role to play in overcoming the stresses and strains of a pandemic. The delayed 2020 European Championships featured a young England team led by Gareth Southgate, and while their tilt for glory would fall agonisingly close, the way they approached the tournament gave us many lessons in good communication. One of the highlights for me was this map posted by the FA in the run up to the tournament, featuring each player’s first club. Yes there are a few big academies in there, but the majority began their football journey in their local community. This focus is all part of the FA’s new strategy for the game, including the improvement of the grassroots experience and encouraging greater participation. “England Football” looks to stress explicitly the common principles at all levels and the connection between those in community clubs and those at the top of the game. It is an approach taken in other major sports too with the British and Irish Lions highlighting the impact community clubs and coaches have had on well-known players through their ‘Lions Origins’ series and shirt dedication videos. 2021 has been another difficult year around the world due to the ongoing COVID-19 pandemic, let alone having other stresses to worry about. Lounge Underwear launched their very popular and engaging #FeelYourBreast campaign once again this October, bringing together communities all around the world to encourage not only women, but men too, to check their breasts or pecs to raise awareness around breast cancer. They educated audiences on how to properly check, and asked women who’ve previously had breast cancer, or know someone who has, to model their underwear. This initiative inspired the many millions of people who follow them and raised awareness that anyone can get the disease, as it is very common. On the 8th October they had 100,000 pairs of lingerie up for grabs, asking for donations to be made instead of paying full price. 100% of the donations were given to TrekStock and CoppaFeel, promoting their brand whilst also raising awareness around a difficult topic for many people.

Part 1 of the Best PR Campaigns of 2021 has brought together a wide range of clever, impactful, witty and serious communications work. If it’s sparked your imagination for 2022, get in touch and find out how Orchard can help you to plot a campaign with a difference.