Showcasing a slice of life on potato peel pie island 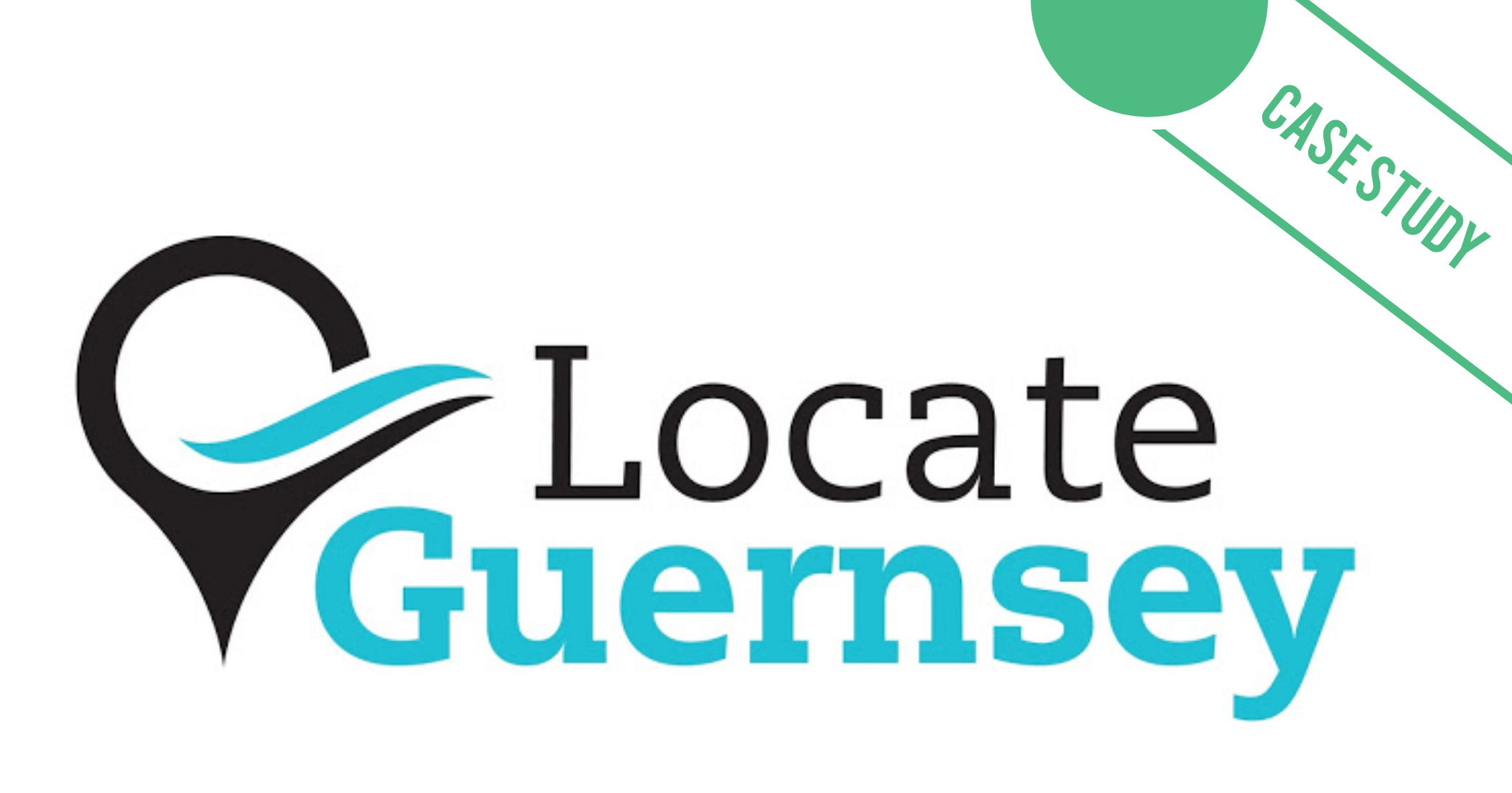 The long-awaited release of the film ‘The Guernsey Literary and Potato Peel Pie Society’ offered an unmissable opportunity for Locate Guernsey to capitalise on the benefits of moving to the island that inspired the film. But how would the Orchard team ensure that Locate Guernsey’s messaging about moving lock, stock and barrel to Guernsey gained media coverage, alongside messages in the media from Studio Canal and Visit Guernsey driving people to watch the film and visit the island?

In a crowded marketplace, timing was everything. Our seasoned team allowed time for the initial wave of media coverage surrounding the film to appear before following up with national property journalists with an irresistible package of materials.

We worked with all of the island’s Open Market estate agencies to source some of Guernsey’s most diverse and intriguing properties currently for sale. Our creative hook was the design of the package as a property sales brochure, drawing out key quotes from The Guernsey Literary and Potato Peel Pie Society novel and supplying imagery from both the post-war and current eras. The central message was that, although the Guernsey described in the novel has innovated with the times, the natural beauty which so beguiled the central character remains.

A full programme of social media content complemented the media relations activity, curated around the hashtag of #movetoguernsey