The ‘new normal’ for internal communications: comms in the modern workplace 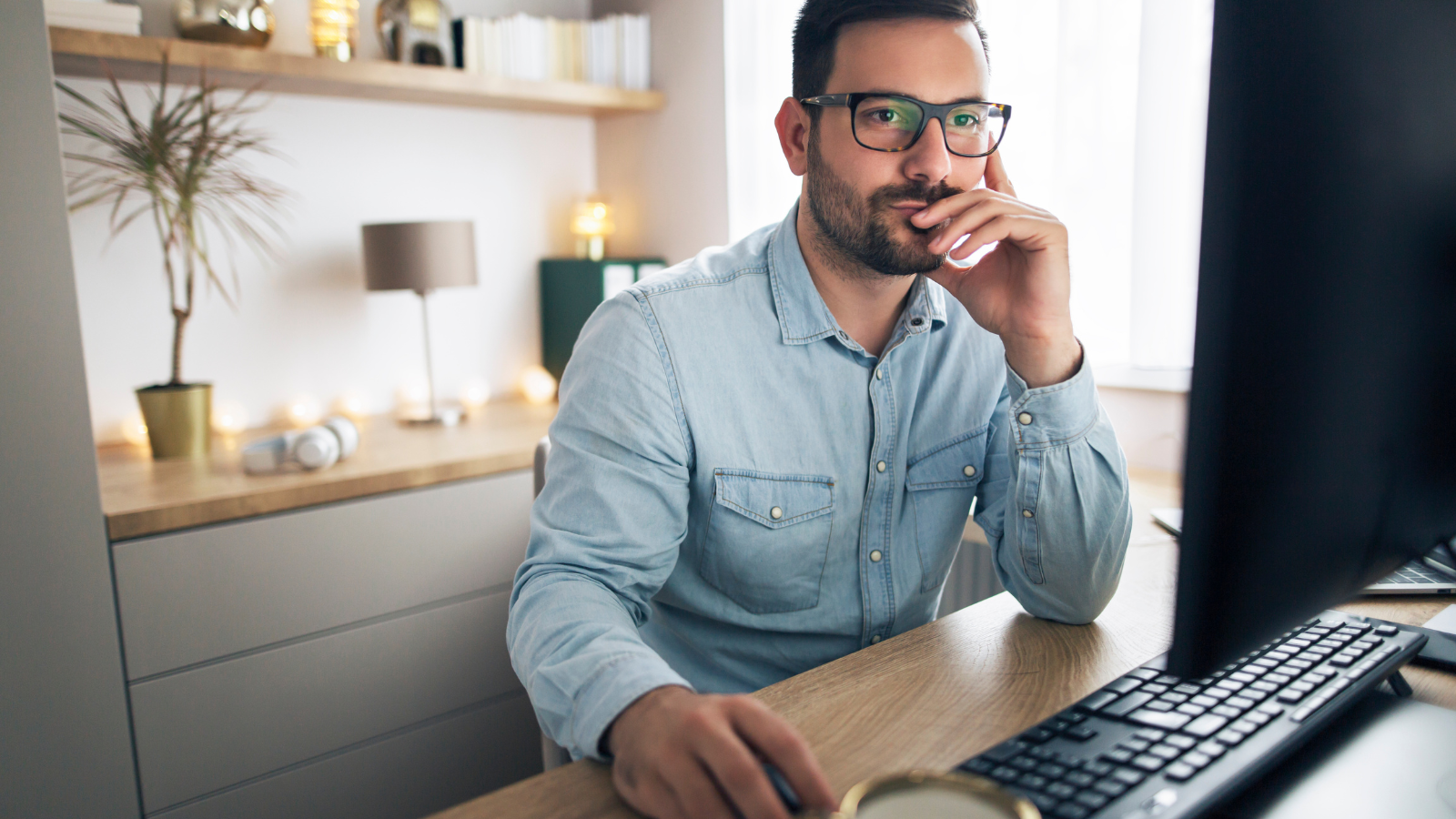 As thousands of UK workers begin the world’s biggest trial of the four-day week, Orchard consultant Linda Rolf discusses the place of internal comms (IC) in the modern workplace, and how the pandemic has re-shaped the way businesses communicate with employees into a ‘new normal’.

Just over two years ago as Covid-19 hit, we started to talk about what the ‘new normal’ for home and work would look like. It was a way of hanging on to our sanity when everything we knew had changed.

Well, we’ve been through a few twists and turns since then. But as we finally emerge from the pandemic, what does the ‘new normal’ at work mean for those of us who work in or advise on internal communications?

There’s no doubt that our role in shaping how an organisation communicates with its people is more critical than ever, whether it’s for a local business, the public sector or a multinational.

This is the year that the Edelman Trust Barometer declared trust in ‘my employer’ to be at an all-time high worldwide while trust in government and the media continues to spiral downwards.

Almost two-thirds (65%) of respondents say they believe information from their employer automatically, or after seeing it twice. Only 58% believe what government tells them and only 38% believe their social media feed.

All very encouraging if you work in IC but also a huge responsibility – in a world of declining trust – to ensure your organisation communicates clearly, fairly, accurately and regularly.

Despite high trust levels, this is also the year of the Great Resignation – a buzzword originating in the US where a record 4.5 million workers quit their jobs in March. In the UK HR Director reports that almost a third (29%) of UK workers are considering moving to a new job.

Companies offering hybrid or remote working are less likely to be affected, with 28% of workers saying that flexible working policies encourage them to stay in their current job. This week more than 3,300 workers at 70 UK companies start a pilot of a four-day week with no loss of pay. In Guernsey PWC managing partner Evelyn Brady says that its four-day week pilot could transform the island’s reputation and make it a magnet for attracting good staff. And at Orchard we’ve gone for a hybrid working week – core hours for collaboration combined with time set aside for work from home focus days.

Meanwhile Elon Musk’s ‘40 hours in the office or resign’ ultimatum last week to his Tesla employees has been roundly criticised as dangerous by other leaders.

So, what should be the priorities for internal comms in this new normal?

A challenging list of priorities, it’s true. High quality internal communication has always been key to driving employee engagement which drives business success. Now, post-pandemic and facing the Great Resignation, IC in the modern workplace is more critical than ever.