This blog is #sponsored by Orchard PR 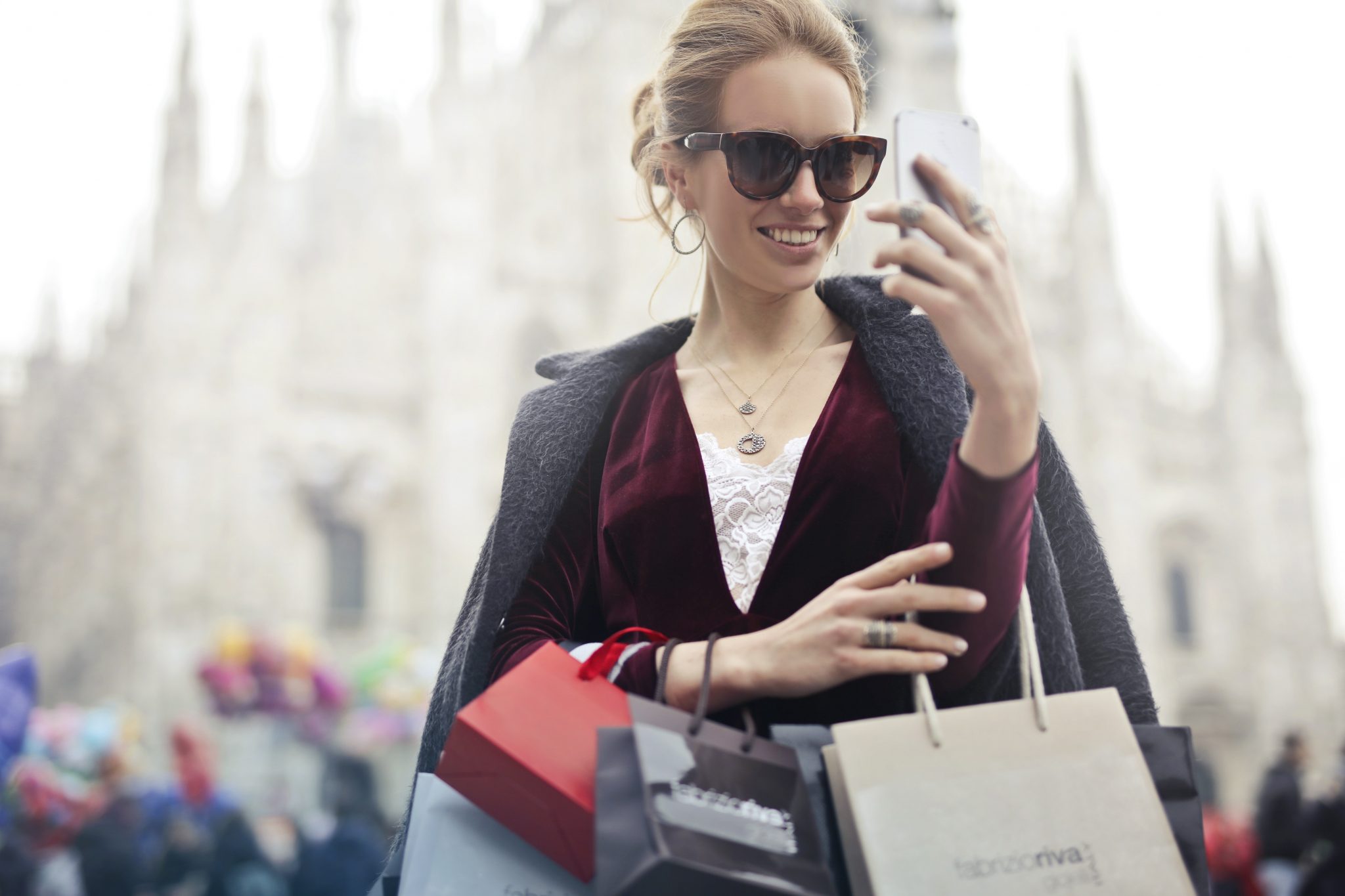 Fans of ethical marketing practices celebrated a victory this week as it was announced that warnings from the Competition and Markets Authority (CMA) have forced 16 social media stars to change the way they post on Instagram.

Celebrities from the worlds of fashion, music and ‘reality’ TV shows have agreed to be more transparent when they are using a post to promote a product or service – something that is long overdue and good news for PR professionals.

Paid has its place

PR has, in recent years, followed a model known as PESO, which refers to Paid, Earned, Shared and Owned content. More-often-than-not a modern PR campaign will touch on more than one of these media types in order to communicate messages across as broad a spectrum of channels as possible. Paid opportunities can be a vital part of this mix and certainly have their place.

The PESO model includes harnessing the power of influencers and this has led to a huge rise in ‘influencer marketing’ where marketeers pay social media celebrities with huge followings to endorse their products. This is doubtless effective – the 16 who have bowed to the CMA’s pressure have more than 74m followers between them – but is it ethical?

The answer is simple to those of us in the industry but perhaps not as clear-cut for anyone else. If you’re not being clear about whether you’ve been paid to promote the latest watch or pair of sunglasses then this is misleading as it seems as if you are giving the product your personal endorsement, whereas actually you’re being paid to say that it is better at time-telling or keeping that pesky sunlight out of your eyes.

Now, these celebrities will have to be clear that their post is an ad or is sponsored, probably in the form of a hashtag at the start of their post.

A genuine endorsement is worth more

The rapid change that has swept over the media landscape means that this issue isn’t confined to the online world. Newspapers, magazines and journals are increasingly populated with ‘sponsored content’ but this is, thankfully, normally clearly marked as such.

There is a responsibility on the media to inform their audience whether what they are reading has been paid-for, which is a perfectly acceptable tactic, and what is a story written by a journalist or selected on editorial merit.

No matter how clearly labelled paid content is though, it still can’t attain the holy grail of good public relations – authenticity. A genuine recommendation will always be more powerful than one that has been exchanged for payment because people like to trust other people and want to hear about others’ experiences.

It’s this fundamental desire to trust and share real experiences that has made websites like Tripadvisor an essential part of booking a holiday, spawned service aggregators like feefo and, yes, made the social media star so powerful.

But with ‘gram power comes ‘gram responsibility; people should be honest about why they’re communicating a message and businesses must accept that paying for an endorsement means it can’t be claimed as a genuine one.

Photo by bruce mars from Pexels