Who do you trust? 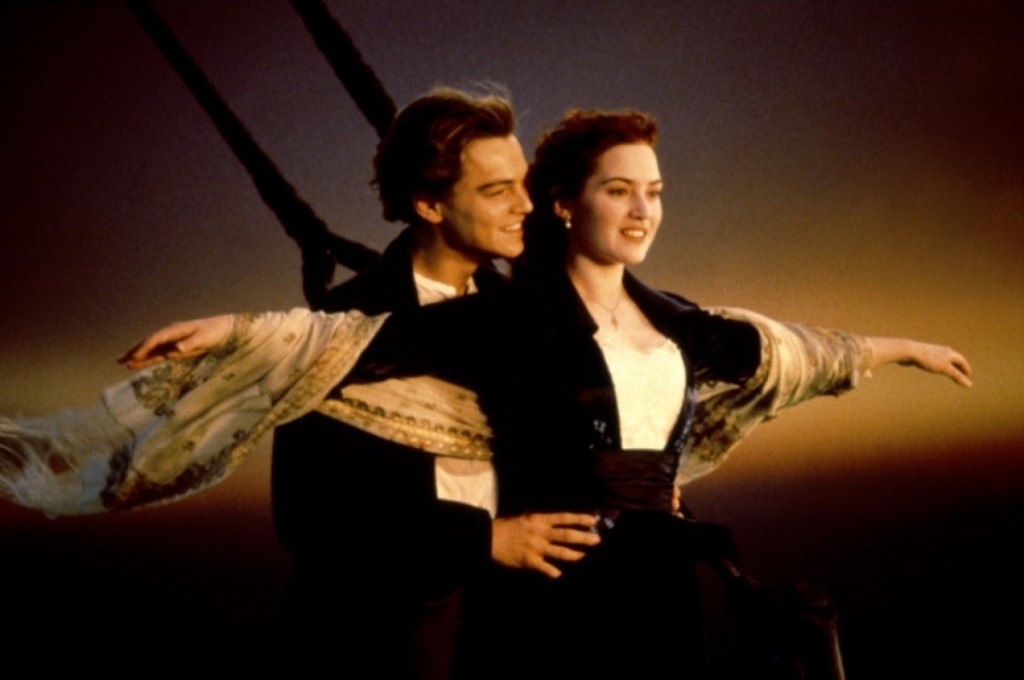 Do you trust me? Interesting question…

Aladdin asked Jasmine before she got on his magic carpet and Jack asked Rose in Titanic…before it sank.  It’s a weird concept;  hard to gain and easy to lose – what makes you trust someone over someone else?

What about trust in businesses, media, politicians?

Edelman publishes an annual Trust Barometer which measures trust in governments, companies and the media across 25 countries. This year its findings were interesting but not that surprising considering the recent economic issues and the Leveson inquiry into press standards.

As revealed by PRWeek, the barometer showed an increase in disillusionment with both businesses and the Government in the UK. Trust in governments fell to 43% globally making government officials the least credible spokespeople in the report.  Trust in business also fell with only 30% of UK respondents finding CEOs to be believable spokespeople for their organisation.

This presents PR people with a challenge; finding credible spokespeople stakeholders can warm to and trust is a key part of many communications strategies.

What the research did reveal is that members of the public are increasingly looking to “people like themselves” for credible information. This doesn’t just mean friends and family as with the increase in use of social media, not surprisingly, trust in online peers is at a record high.

This shift in credibility away from government and business towards media and in particularly social media has been described by Edelman as a “dispersion of authority” and represents a major shift in how organisations are having to manage their public relations.

It is now more important than ever to seek third party endorsements and support, and to create ambassadors for your brand that live both inside and outside your organisation. Satisfied customers and happy clients recounting positive experiences, or employees telling their peers about the great things they do every day – these are the things that make a difference to public perceptions in a world influenced by social media.