A taste of diversity at ISLEXPO 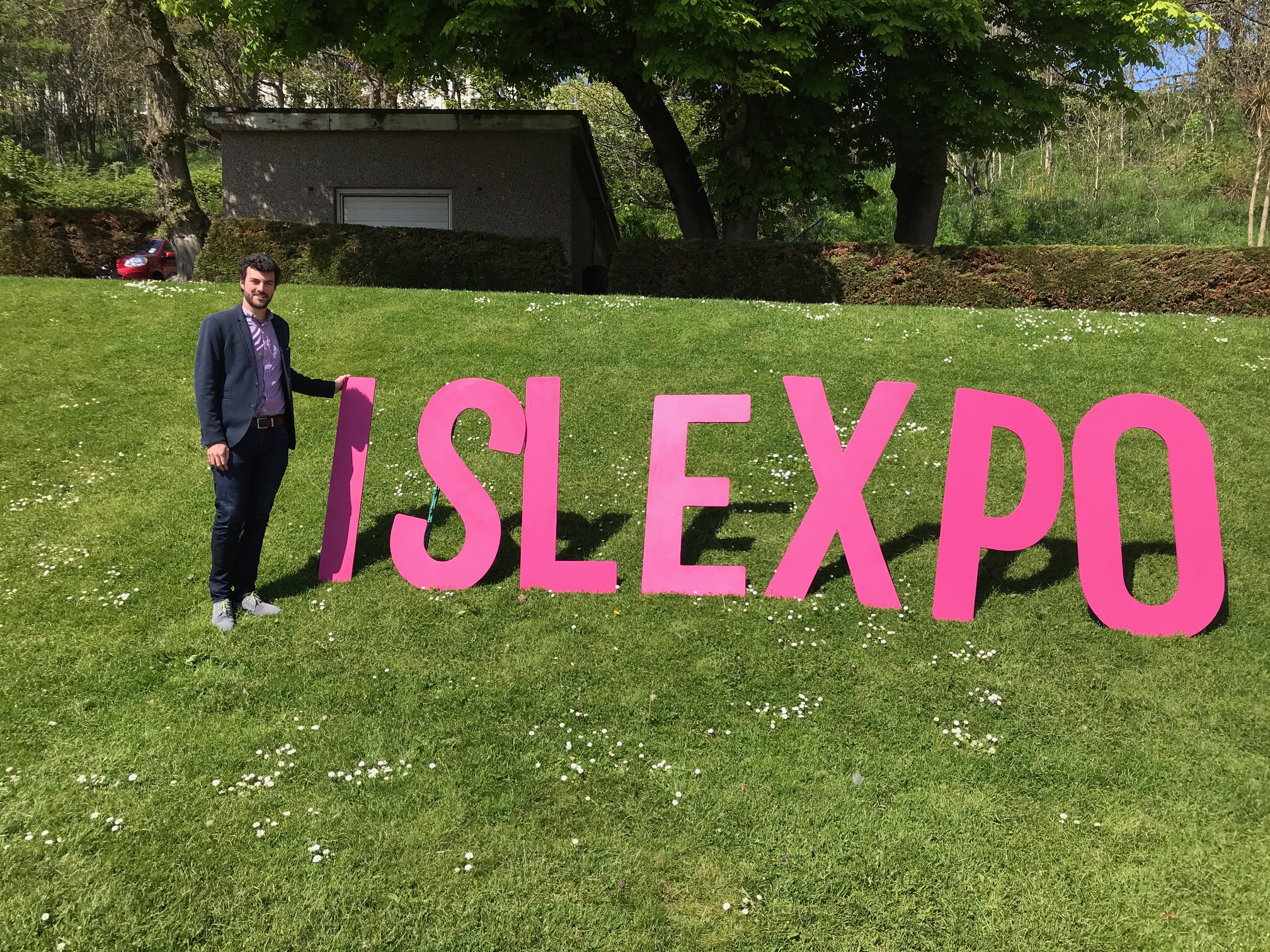 A brand creative from Innocent, a renowned podcast host, a trend forecaster, a digital HR expert and a creative economist walk into a pop-up bar to sample artisan craft beers…

Not, amazingly, the start of a laboured joke but instead just a handful of the presenters at last month’s ISLEXPO event in the Isle of Man. The free-to-attend business festival is hosted by the Isle of Man Government’s Department for Enterprise and is designed to bring up-and-coming and established Manx businesses together with experts from around the world to promote entrepreneurialism and demonstrate that the Isle of Man is a great place to build and grow a business.

Harriet Black and I were in attendance representing Orchard and talking to people about the kind of work we do in the Isle of Man; from traditional media relations to bespoke media and social media training.

The striking thing about ISLEXPO was the sheer variety of businesses and businesspeople in attendance. The Isle of Man is predominantly known as an offshore finance centre supplemented with a booming eGaming industry, but dig a little deeper and you find a diverse economy that is putting a lot of emphasis behind supporting start-ups and small businesses.

ISLEXPO featured panel sessions from small business owners, advice from government agencies and networking opportunities powered by local coffee and (later on in the day) local beers. The whole day was built around showcasing the diversity of the island’s economy and you could get a real flavour of that by walking around and dropping in on various sessions and talks.

The theme of this year’s ISLEXPO was location and this is something that resonated with us at Orchard. We’ve been providing PR services in the Isle of Man since the early 2000s and understand the value of knowing your local market. As a business that operates in the Channel Islands and Isle of Man we have experience in dealing with island media and recognising what makes news for them.

Podcast host, blogger and author @emmagannon talking about why we need to shake things up, experiment & learn new skills with side hustles @islexpo #islexpo pic.twitter.com/AhmpNk6ISU

Of course, location goes hand-in-hand with storytelling, which is a key component of PR activity wherever you are in the world. In the islands, localness is often a crucial part of a business’s story and is a compelling reason to speak to audiences. Like these businesses, Orchard is proud of our Guernsey roots but even prouder of the way we have grown to work successfully in Jersey, the Isle of Man and even further afield.

ISLEXPO was a celebration of Manx business culture and we heard some great stories of business successes. If you’ve got a story and need help telling it, let us know, maybe we could write that next chapter together.